Like most Boston auto repair shops, when you come to Mike's, you can expect to pay for diagnostics. Our friends at the Car Care Council put together a quick video explaining why paying for diagnostics is normal and essential.

At Mike's, we always answer any questions you have in regard to diagnostic services. And we always obtain customer approval before any work is performed on a vehicle - including diagnostics. That's just one more way we're different here at Mike's!

At Mike's, we get a lot of questions about why specific services need to be performed on a vehicle at certain mileage intervals. This video clip from the Car Care Council does a great job of explaining preventive maintenance:

So, if you're in ned of Boston auto repair, or have any questions regarding preventive maintenance, come into Mike's! We'll make sure you understand everything!

It seems to happen after the start of every new year: People come into Mike's and ask about preventative maintenance. They want to know what to do on a regular basis, in or to protect their cars.

Although each vehicle has its own manufacturer maintenance schedule, there are certain things for you to do in order keep your car in running smoothly. Our friends at the Car Care Council have put together a handy tip list of 13 actions for you to take:

These tips make great sense. And of course, when you bring your car to Mike's, we'll have all of this taken care of for you! We continuously inspect and advise you on all of these items.

So, whether you're a local person looking to keep your car in tip-top shape, or a company looking for vehicle fleet maintenance services - Mike's has got you covered!

Want to know more about what we can offer your fleet? Click the button below to get started! 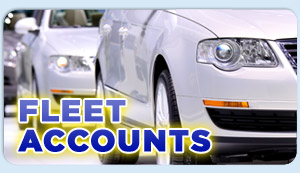 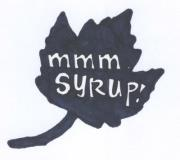 Here at Mike's, we wanted to do something special for the Holidays. We wanted to give away something not just good, but great! And then it hit us - a new TV! Not just a new TV. A new Toshiba 40" LED TV!

During the month of December, anyone that came in for service was entered into a drawing to win the TV. And on December 22nd we congratulated Linda Thorsen for winning the TV. Check out this great pic of Mike presenting the TV to Linda: 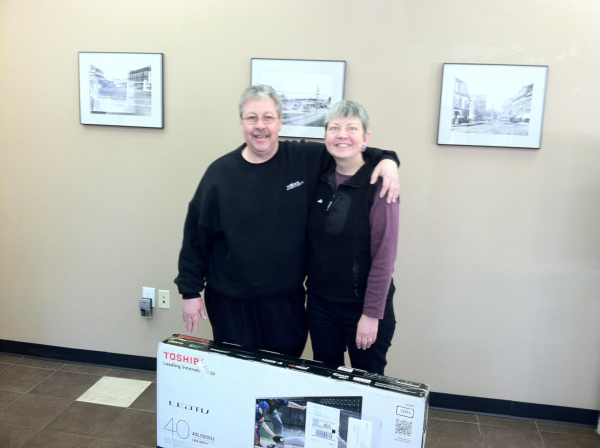 It felt great to give such a special gift to someone in our community. And it's something that we Somerville auto repair guys will definitely do again! Happy New Year!

Can you believe it? This week Mike's Automotive turned 32! Yes, I said 32! It feels like yesterday I was writing our 30th anniversary post. Time flies when your...okay, I'm not going to say having fun. It's not always fun when you have to tell people how much it is going to cost them to repair their vehicles. But I've got to say, we still love what we do!

Granted, we love cars. And we love fixing them. Getting to work with the latest 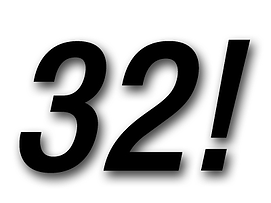 technology in a cutting-edge industry is truly amazing!

Even though we enjoy fixing cars, that's really not the best part of what we do. The best part is that we help people. Technology is great - but helping people is what keeps us going every day. When we wake-up each morning, we know that our day's work is going to get someone out of a jam. Now, that's more motivating than any cup of Joe!

What makes it even better is that we've been helping people in the same community all these years - so this means a little more to us than just Somerville auto repair - it's about taking care of our neighbors. Whether it be by repairing cars or partnering with our friends at Groundwork Somerville, community has always been a priority here at Mike's. I like to think that's why we're still here, while so many others have come and gone.

So, the next time you're in for service, or just grabbing a bite in Union Square, stop by and see Mike and wish him a happy birthday!

Here's to many more years! And community!

We've got some good news that we can't wait to share. Mike's has been awarded the 2011 Angie's List Super Service award! That's right, we did it again!

The Angie's List Super Service award is the holy grail of Boston auto repair awards. For those

of you who don't know, Angie's List is a subscription-based online community. Basically, serious reviews by real people who hold businesses to the highest standards.

We were the first automotive repair facility in Massachusetts to win the award back in 2005. And we have continued to win it every year ever since! That's seven years straight! Now that's something to be proud of. (Think Mike singing -  no wait, don't!)

Honestly, we are both proud and humbled. But it is truly great to be recognized for providing such great service to our customers. That's no easy feat in the new world of online review demagoguery.

To us, the award recognizes that Mike's mission hasn't changed from day one: provide honest, transparent auto repair to everyone. And always protect people from the big pricey dealerships.

We would like to thank everyone for their kind words on Angie's List. We'll keep doing what we do. And you can bet we're shooting for number eight. Bring on 2012!

While perusing the Wicked Local news site - the Somerville version, of course - I came across an interesting video clip about celebrity endorsements. I just got back from Savannah, GA, so the mention of Paula Deen gave me a chuckle, seeing that I ate at her (fried-filled) restaurant. The clip highlights how we Americans are being herded like sheep!

We're just Somerville auto repair guys - and that's how we like it! You won't see any celebrity endorsements here. We've got better than that - a great crew of locals spreading the word about Mike's!

What do you think about these endorsements? Are these people sleazy, or just smart enough to take the money and run?

It's almost New Year's! The start of a new year means something different to everyone. Often it invokes feelings of joy and optimism. Here in Somerville, New Year's Day carries a special meaning. For on that day we celebrate one our local treasures: the Grand Union flag.

by George Washington on Prospect Hill, on January 1, 1776. But did you know that it is still celebrated by those who love our city most?

In fact, since she took helm at the Historical Preservation Commission, Brandon Wilson has worked to return the "grandness" of celebrating the Grand Union flag. A major celebration is prepared for New Year's Day, with a procession starting at City Hall, and finishing at Prospect Hill.

What a great opportunity to experience a profound piece of history, right here in Somerville! We often forget what we have right here, in our own backyard. The first shot fired during the American Revolution may have occurred in Lexington, but the battle lines were drawn here in Somerville, with the raising of the Grand Union flag.

At our Somerville auto repair shop, we look up and see the Grand Union flag every day, waving proudly, as if it's wathcing over us.

What are you doing New Year's Day? Why not get out and see the procession? Stop by Prospect Hill, and think about what the new year means to you. And how if it wasn't for George Washington and the Grand Union flag, it might mean something entirely different.

All Posts Next Page